Think and Grow Rich has been called the “Granddaddy of All Motivational Literature.” It was the first book to boldly ask, “What makes a winner?” The man who asked and listened for the answer, Napoleon Hill, is now counted in the top ranks of the world’s winners himself.

The most famous of all teachers of success spent “a fortune and the better part of a lifetime of effort” to produce the “Law of Success” philosophy that forms the basis of his books and that is so powerfully summarized in this one.

Inspiration Behind the Book

Napoleon Hill, then a young special investigator for a nationally known business magazine, was sent to interview Andrew Carnegie. During that interview, Carnegie slyly dropped a hint of a certain master power he used—a magic law of the human mind, a little-known psychological principle—that was amazing in its power. Carnegie suggested to Hill that upon that principle he could build the philosophy of all personal success—whether it be measured in terms of money, power, position, prestige, influence, or the accumulation of wealth. That part of the interview never made it into Hill’s magazine, but it did launch the young author on a research journey that lasted twenty years. Think and Grow Rich is the result of Hill’s study of over five hundred self-made millionaires—a condensed, accessible explanation of his Law of Success philosophy, which includes thirteen steps to riches (financial, emotional, and spiritual). 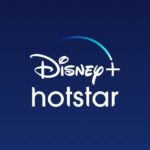 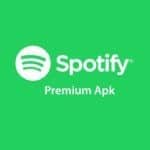 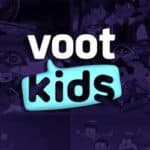 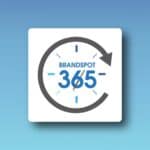