Clash of Clans is one of the major leading games currently in the market. Released in 2012, it took the world by storm and re-defined strategic gaming on android. With over 500 Million Downloads on play store, coc has consequently become one of the most loved games around.

Admit it, we’ve all  played coc and at some points, we were so frustrated of waiting whole days to upgrade just dem walls from level 6 to level 7. Personally, i used them fake gems generator and added a bunch of malware to my pc 😛

Modding the original coc for unlimited gems and resources isn’t possible due to it being a server sided and quite a bit illegal too. Henceforth, we have got this application which can give you unlimited resources but on a private server.

**Note: that when an update is available, we will try to post to the website as quickly as possible. You should only update from our website so as not to lose the process when playing.

When you’re frustrated and just wanna go wild, you can use these private server mods where literally anything can happen. From having 8 Kings to just 1 archer being stronger than the dragon, anything is possible on private servers. 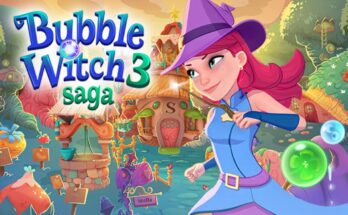 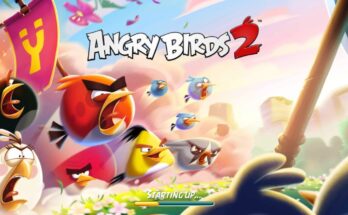 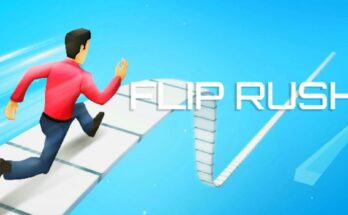